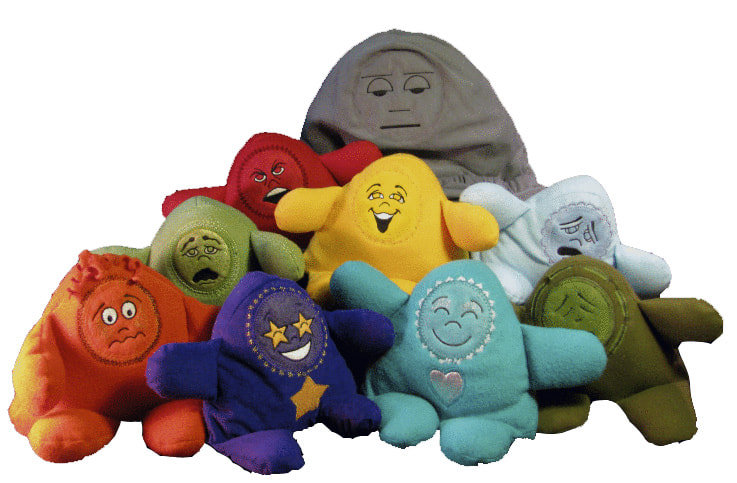 Author and Emotions Expert, Karla McLaren reviews movie Inside Out

Have you seen Inside Out?

Inside Out, which people have been telling me about for months! It's a story about what goes on inside a little girl's head (emotions!). Her emotions direct her behavior, argue with each other, and help her figure out how to relate to others and develop as a person. Nice!

People kept asking me: "Have these filmmakers seen your Emotion Theater?" I wondered.

Amanda (my DEI curriculum design associate) and I saw the movie yesterday, and nope, they haven't seen Emotion Theater, but it's a fun movie full of interesting ideas, interesting brain facts, silliness, and some deeply moving moments. It's definitely worth seeing!

Without exposing spoilers, here are some of our impressions:

In the movie, Joy was portrayed as the only positive emotion, though there was some attempt to point out that a too-optimistic nature is not actually a good thing (overly optimistic people tend not to learn from their mistakes, and tend not to have a good sense of their own limits). Joy was portrayed as the most important emotion in the girl's life, but Joy was actually kind of a bully!

The rest of the emotions were portrayed as negative, not wanted (by Joy), not very intelligent, or not appropriate -- and sadness in particular was picked on throughout most of the movie. Sadness did get redeemed later, but not completely.

The emotional realm was simplified (It's a cartoon, so of course it was!)

The big 4 emotions -- Happiness, Sadness, Anger, and Fear were there, and they added Disgust, which was interesting. In interviews, the filmmakers said that they spent a great deal of time trying to figure out which emotions to include, and I think they made good choices.

They also included the other emotions by having one of their five emotion-characters portray them. Joy portrayed all of the happinesses (Happiness, Contentment, and Joy), Fear portrayed all of the fears (Fear, Anxiety, Panic, and Confusion), Sadness portrayed most of the sadnesses (Sadness, Grief, and Depression) -- but Anger only acted out anger and rage (and maybe a little Hatred, but Disgust handled some of that too).

There was no Shame (or Guilt), nor Jealousy, nor Envy! And of course no Suicidal Urge, because this was a children's movie. I was fascinated, because I was trying to figure out last month which were the most hated emotions, and I couldn't choose the most hated between these four. I love that they were all left out of the movie. They all win the Most Hated award!

Actually, Amanda pointed out that the Disgust character handled the jealousy and envy duties, and I noticed that the Joy character was doing most of the shaming (especially of the other emotions). I love that even though the crucial social emotions of Shame (& Guilt), Jealousy, and Envy were all left out of the movie, the filmmakers actually couldn't tell their story without them.

All in all it was a good movie, and I loved that the emotions were shown as being inside the brain, in control, and more critical to action than thoughts were. It's a helpful entree into the emotional realm, and it's fun!

Social justice awareness: Watch out for some very tired gender stereotypes in the parents, some ableist language from Disgust, and a portrayal of cat emotions that is hilarious but also not true. The Cat Anti-Defamation League has asked me to tell you this!
© Copyright Karla McLaren